Thomas J. grant, also known as "T Dizzle 80", is a producer and musician born and raised in New Orleans, La. Being from a city rich in musical roots and culture, it is no surprise that this New Orleans native's musical beginnings started early in life. "T Dizzle 80" began trombone lessons at the tender age of five and continued his musical interests throughout his high school and adult career. Besides pursuing a degree in music, "T Dizzle" has also performed, tutored and composed music for contemporary, classical and jazz bands... He has played at world class events such as the Jazz and Essence music festival & worked with respected musicians such as The Jordan family, Marcellus family, Curious, passionate, and eager to indulge in all music aspects, he quickly became enthralled with electronic music. Incorporating his musical background, undeniable skills & persistent determination, he founded his own record label at age 21, "Bacyard Muzikk". With successful concerts, many talented artists on board, collaborations with some of the industries hottest up and coming artists and a discography of tracks that could fill a library, this talent has proven that he has what it takes to transition into "super - producer". All geniuses have a need to push the envelope; "T Dizzle 80" is no different. He has come full circle, delivering his gift to the world with the first of a three part instrumental project for artists around the world. The label is called "Bacyard Muzikk", but it’s clearly headed far beyond just the back yard. Stay tuned 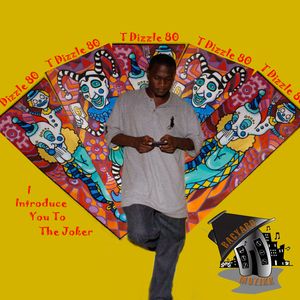 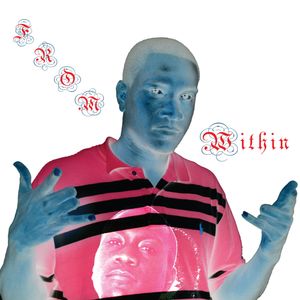 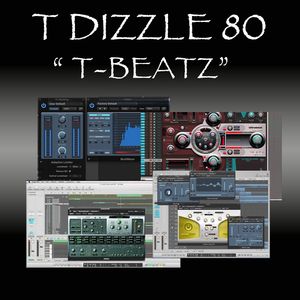 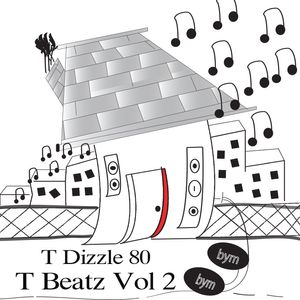