Cyril Darensbourg, a native of New Orleans, LA, began his music career in elementary school playing the violin.  He later switched to Alto & Tenor Saxophone.  During his 15 years as a musician, Cyril studied several types of music genre from Military Marches, to Classical, Pop, and Rhythm/Blues.  He performed in his school’s jazz ensemble, marching band, and as a soloist.

In the 80’s, as rap hit the music scene, he became a DJ, following the lead of Grand Master Flash and Red Alert. Cyril started his own mobile DJ Company where he developed his DJ skills as well as the art of promoting.  He then spent three years promoting at two of the most popular clubs in New Orleans, Café Brazil and Café Istanbul.  Cyril’s next step was becoming a studio engineer.  He moved to New York City, co-founded Slumlandz Entertainment, and helped promote, market, and engineer the company’s artists.  Cyril returned to New Orleans to work at the Shed Recording Studio where he had the opportunity to work with some of New Orleans’ world famous musicians; Alvin Baptist, Maynard Chatters, Kid Jordan, to name a few.

Following Hurricane Katrina, Cyril returned to New York City.  He started a monthly show case of up coming artist.  He then returned to the studio to start working on his latest released The Return of Big Red NOLA. He is the founder and president of Big Red NOLA Publishing, which is a music consulting firm for artists who need representation as they break into the industry. He also serves as Vice President of One Life One Family, LLC.,.  With over 30 years in the music business, Cyril has practically done it all- and wants to help others to achieve their dreams. 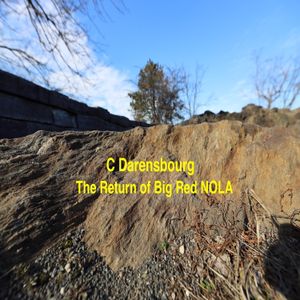 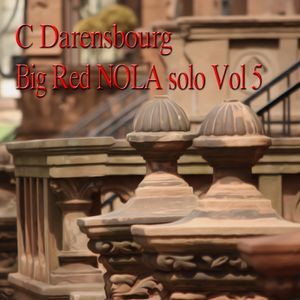 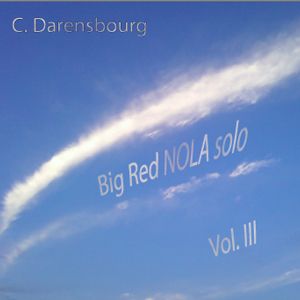 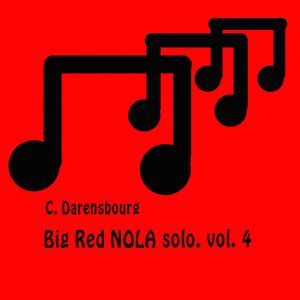 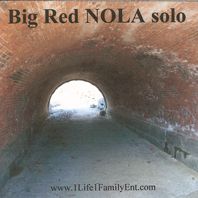